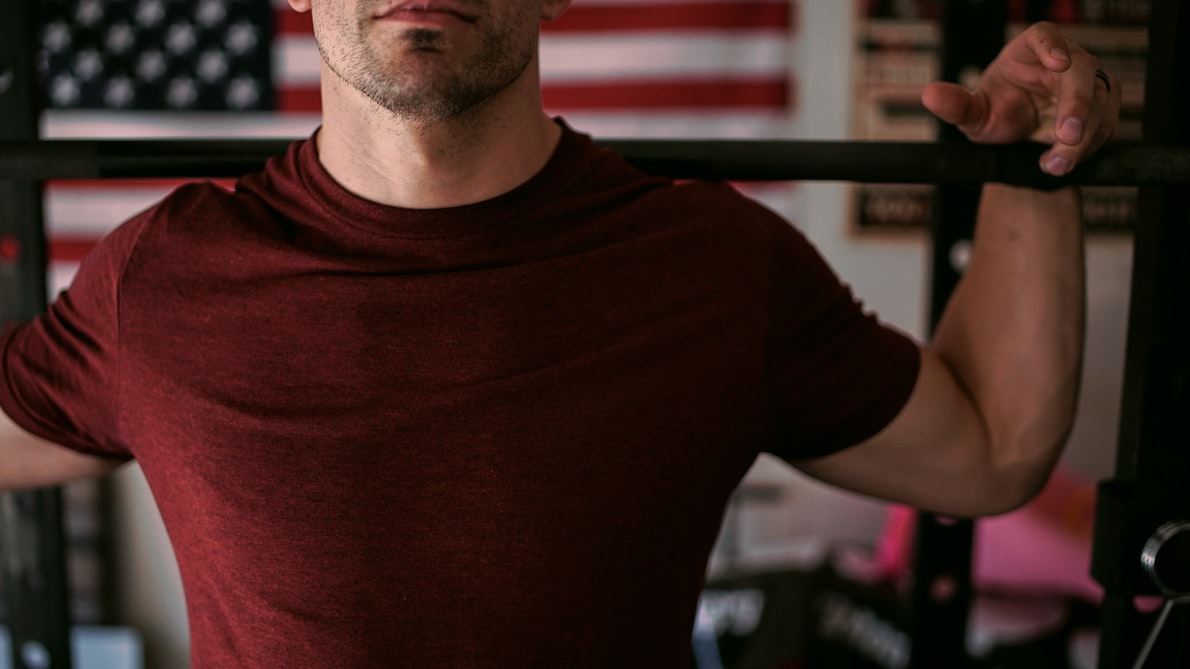 You Can Quit Tomorrow

After crushing “Jerk Snatcher” yesterday in Coach Tibbs’ noon open gym with the boys, Jeff told us all a little story. “Leah and I had a good laugh the other day. I told her that halfway through the workout I was thinking, ‘why do I DO this?!? And I PAY for this?!? I’m just gonna quit.’ But then on the way home I told her how awesome I was feeling and how the workout wasn’t THAT bad and I was looking forward to the next one,” Jeff said. We had a good laugh and proceeded to tell him we had ALL been there before.

Hearing Jeff’s story made me think of something I had heard before. It is no secret that I was kind of a cool dude in the Navy…why are you laughing…and worked with some REALLY cool people while I was operating overseas. It is also no secret that the training to become a Navy SEAL or Army Special Forces soldier or a Force Recon Marine is extremely difficult and many people who start that training, all of who really WANT to be one of those things, quit.

So why do they quit?

There are tons of reasons why people quit all sorts of things they really “want” to do and yes, sometimes quitting one thing and starting another thing is a very healthy thing to do, but quitting generally speaking is thought of as bad…right?

When I was going through the training involved with becoming a Navy Explosive Ordnance Disposal diver, I was lucky enough to find myself in a place that I knew I not only wanted to be but also belonged. Sure it was tough, sure I had some bad days, sure I told myself I was gonna quit, but honestly…I always told myself I could either die first and then quit or quit tomorrow. Really happy that neither one of those things happened:

I did not die and tomorrow never came.

So maybe that is what you should take away from today’s post; things in CrossFit are going to get hard and you will think about quitting…and that is OK! Take a look around at all your classmates who are suffering right alongside you, in this place where you not only want to be but also BELONG, and make sure to tell yourself, just like Jeff did, that you can quit tomorrow.

Here’s to tomorrow never coming for you either.